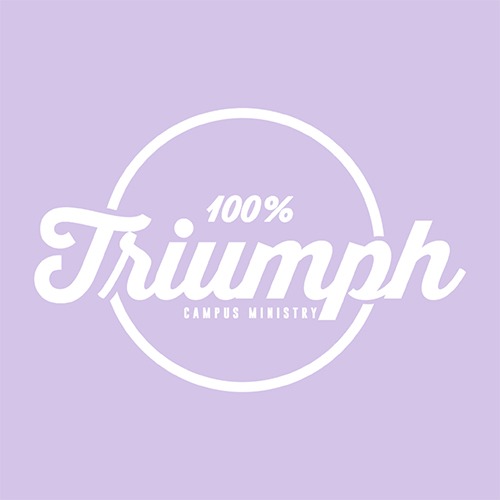 “Now thanks be unto God, which always causeth us to triumph in Christ, and maketh manifest the savour of his knowledge by us in every place.” ( 2 Cor. 2:14)

100% Triumph is a campus organization that desires to improve student’s academic excellence performance in holistic modus and produce globally relevant graduates that will competitive enough to positively impact their community and the world at large.  We are a student organization, that seeks to produce men and women of integrity that is established upon Christian morals and biblical values. We place 100% priority on all-round discipline needed to FOCUS while in college. We are called to humbly and voluntarily serve the students, faculty and the entire university community.

We are deeply investing in students. We desire for Jesus Christ to be Savior, Lord, and King over His people as we demonstrate Christ-likeness in thought, word, and deed. We are a people seeking to work in harmony with universities to develop intellectual constructs and next generations leaders as we prepare students for meaningful lives.

We seek to rescue students from distractions that lead to failure. We want universities to prosper because we care about their people, ideas, and structures. We are actively involved in global and cross-cultural missions. Students constantly learn about and participate in global missions of the body of Christ. 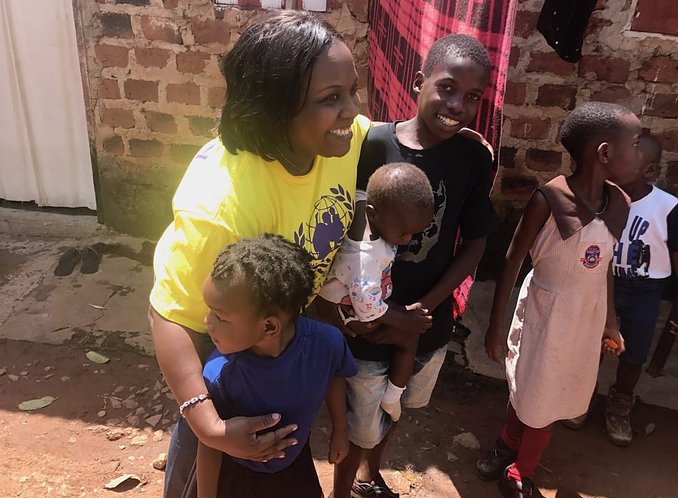 Family Development and Samaritan Foundation, FDSF, is a charitable (501C3 Tax exempt) organization focused on strengthening and developing triumphant families through our service of love regardless of religion, race, ethnicity, or gender. We are dedicated to empowering and fostering the lives of women and girls through quality education and mentorship. With continuous involvement in serving the community, FDSF has aided and impacted many families throughout the nations.

A ministry dedicated to the growth and establishment of Christ-centered families and helping both singles and married couples through empowerment by the word of God. FDSF nourishes and encourages heaven-based relationships to help build Christian marriages that will impact families and nations of the world, hence the vision, “Strong families, Strong nations”. This ministry organizes marriage enrichment programs, such as AGAPE Celebration, honeymoon retreats, family workshops, and coaching sessions. Through teachings of the truth surrounding what the bible says about marriage, communication barriers are overcome and trust is strengthened amongst married, separated, and even divorced couples. 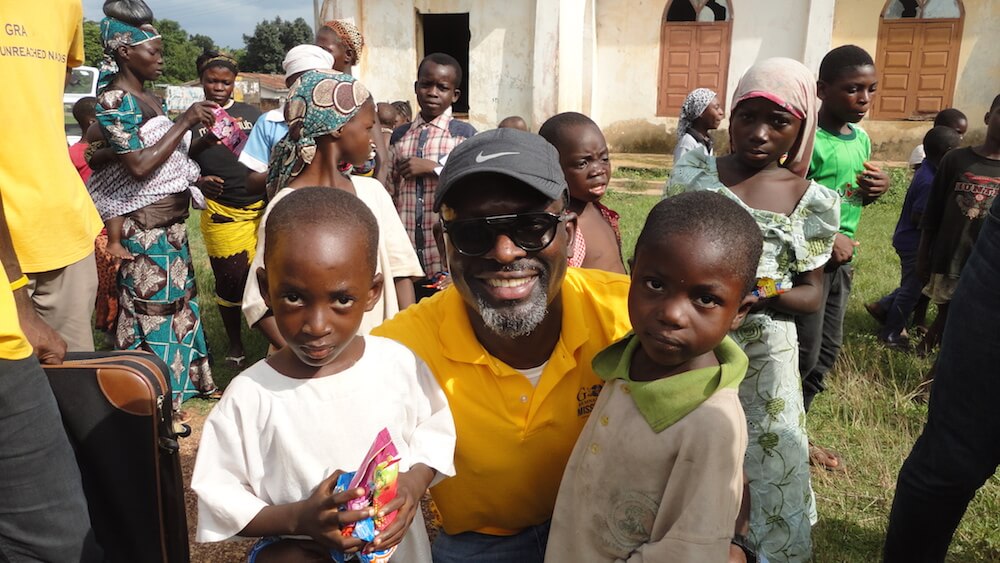 A global missions ministry established in 1989, has passionately pursued the establishment of Christ-centered churches in all the nations of the world. Through the establishment of a strong missionary and advocacy network through programs such as GRA Mission Squad-Bridge, this ministry is able to connect the poorest of the nations of the earth to the wealthy and privileged of our world in an effort to alleviate hunger, homelessness, disease, and overall poverty. This is achieved through provision of resources and various developmental projects in conjunction with providing the gospel to the 10/40 window nations each year. This ministry is comprised of 4 sectors: GRA Mission Squad School of Ministry, GRA Health Initiatives, GRA Mission Squad Discipleship Ministry, and GRA Mission Squad Administration.

Sarah and I are so thankful for your consideration of partnering with God’s Remnant Assembly. This is an answer to the covenant relationship, we have been praying to God over the years and we are grateful to God for the same. Everywhere we go, we see, and sense the need for us to do more and more for those who need us most and we bless the name of Through your commitment and obedience to sowing the seed that the Lord has placed on your heart, we are able to reach many more people for Jesus Christ and to God alone be all the glory. We are most grateful for our relationship, as you have chosen to become an end time financial pipe through which God will release His resources to this ministry.