Francophone Nations call to Redeem, Revive, Renew, Restore and Rekindle the fire of the Holy Spirit.

Our heart is to see God redeem, revive, renew, restore and rekindle the fire of the Holy Spirit among all Francophone nations in the world beginning from FRANCE.

Jesus Christ by His Holy Spirit through His sent servant(s) in God’s Remnant Assembly GLOBAL, is restoring the first love of His bride among the community of Francophone nations.

We envisioned increasing numbers of people among Francophone nations encountering God through the work of the Holy Spirit and witness of local “Jesus Christ-centered churches.”

Our mission among Francophone nations beginning from France is to plant fruitful and multiplying churches, by focusing on prayer, intercession, rugged evangelism, and discipleship.

Thankfully to God, there is a slow but steady growth of French-speaking churches in France in recent decades, but more could still be achieved.

Historically, France is a nation of about 66,000,000 people and it’s known for its beauty, history, and culture. But presently France is in a deluge of spiritual darkness as both the occult and Freemasonry have a great influence on the nation. Interestingly, more than 5 million Muslims live in France, making the Muslim community 10 times the size of the evangelical community.

The spiritual history of France is an interesting one. After the Reformation in 1517, a thriving Protestant community grew up, totaling at one point almost 40 percent of the population. Fervent people called Huguenots spread revival throughout the country. During the 16th and 17th centuries, the Protestants endured great persecution. In 1685, King Louis XIV outlawed Protestantism altogether and required members to rejoin the Catholic Church or be killed. Several hundred thousand Protestants fled France to gain religious freedom.

The few Protestants left in France had no pastors and were forced to meet in forests or ravines at the risk of death. The abuses were so bad that by the early 18th century, the Reformed Church of France totally rejected any manifestations of the Holy Spirit and adopted much of the rationalistic ideology espoused by Voltaire.

Add to the list of historical influences the French Revolution of 1789, the reign of Napoleon and two bloody world wars have all shaped the nation of France today. In this post-Christian culture, less than 1% of people identify as Christians and only 13% believe that any religion affects their lives. In the early 1970s, there were only 150,000 evangelical Christians in France and finding one of their churches was often a major challenge! But by intercessory prayers, God has brought wonderful growth to the church in France in recent years. There are now 650,000 believers in France (nearly 1% of the population) and 2,440 churches.

Because of the colonial past of several Francophone nations characterized by a low vitality of Protestantism in France and Belgium (the colonizing countries), French-speaking African countries were often regarded as the “poor man” of the evangelical world. Missiologically, because this part of the world is culturally difficult and little-known by the evangelical world (which is dominated by the American and Anglo-Saxon culture), French-speaking African has often been neglected.

Among Francophone nations today many still hold true to traditional beliefs. To the north, former French colonies including Niger, Mali, and Mauritania are predominantly Muslim.

French-speaking African countries during these last decades have been through times of unprecedented violence. Almost every French-speaking country in the sub-Sahara has experienced a political and/or military crisis causing displacement of populations and deaths amounting sometimes to thousands, as in Rwanda and in D.R. Congo. There has also been a great expansion of Islam as well as a resurgence of the African traditional religions.

Our God in his sovereignty has often used war to facilitate the propagation of the gospel through refugees and migrants and to accelerate the missionary movement. French-speaking African countries are gradually becoming a provider of missionaries to other parts of the continent and to the rest of the world.

They must continue to be aware of their missionary responsibility both toward other French-speaking countries in the world and also the francophone culture which is often not understood by non-French-speaking people.

Among French-Canadians in Quebec alone, the church has experienced an attendance surge. This is among a demographic of evangelicals long considered the largest unreached people group in North America. Of the nearly 6 million French-speaking Québécois, fewer than one percent consider themselves evangelical Christians. More than 1,000 communities in the province have no evangelical churches. These numbers are drastic even by national standards, as 5-7 percent of the total Canadian population claim evangelical beliefs. Quebec is the only predominately French-speaking province, and most Québécois see themselves as a distinct people group with a unique cultural identity.

God is stirring GRA Mission Squad GLOBAL to fulfill this great commission. GRA Mission Squad GLOBAL Francophone nation churches are very well positioned into a battle-ready and mighty harvest mode. We are poised to move together in unity with other existing Churches as we are already fired up by the Holy Spirit to evangelism and missions. We are also preparing the new and next generation of leaders by cultivating in them a spirit of unity and sacrifice for the gospel, and a true missionary spirit. 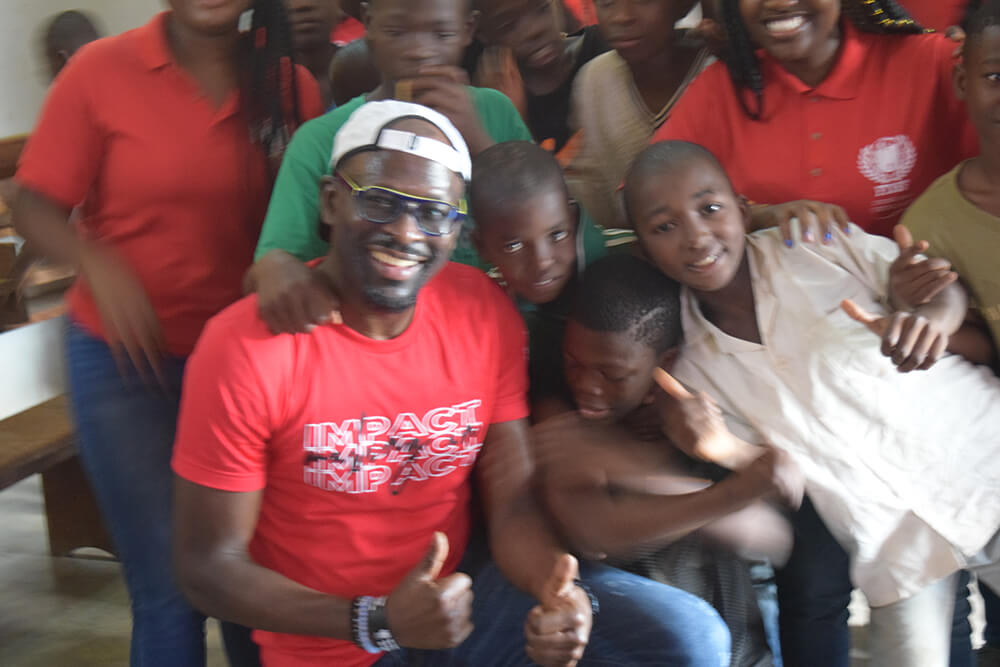 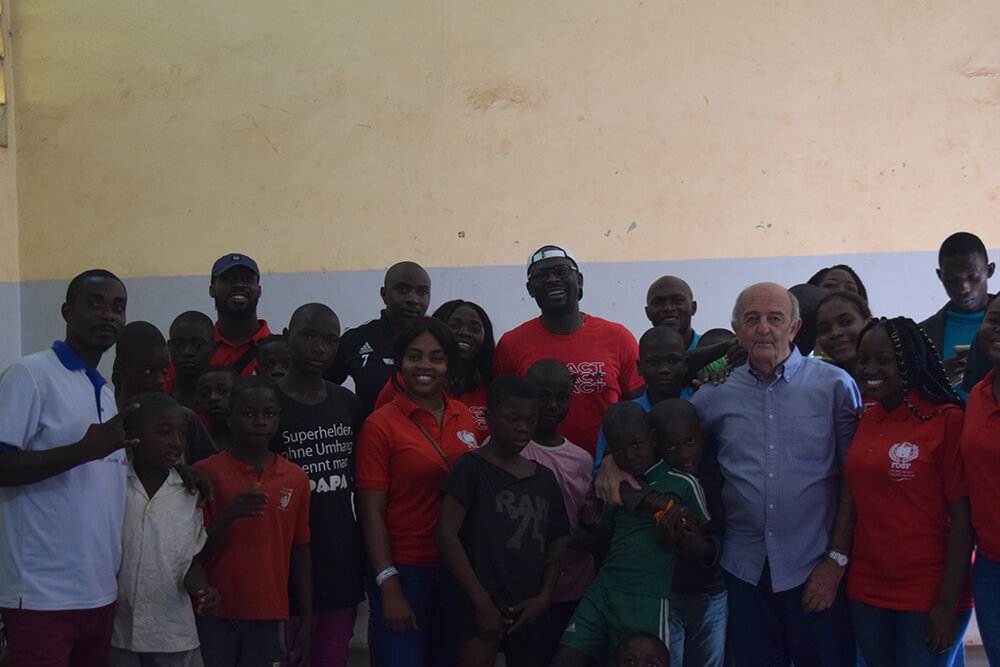 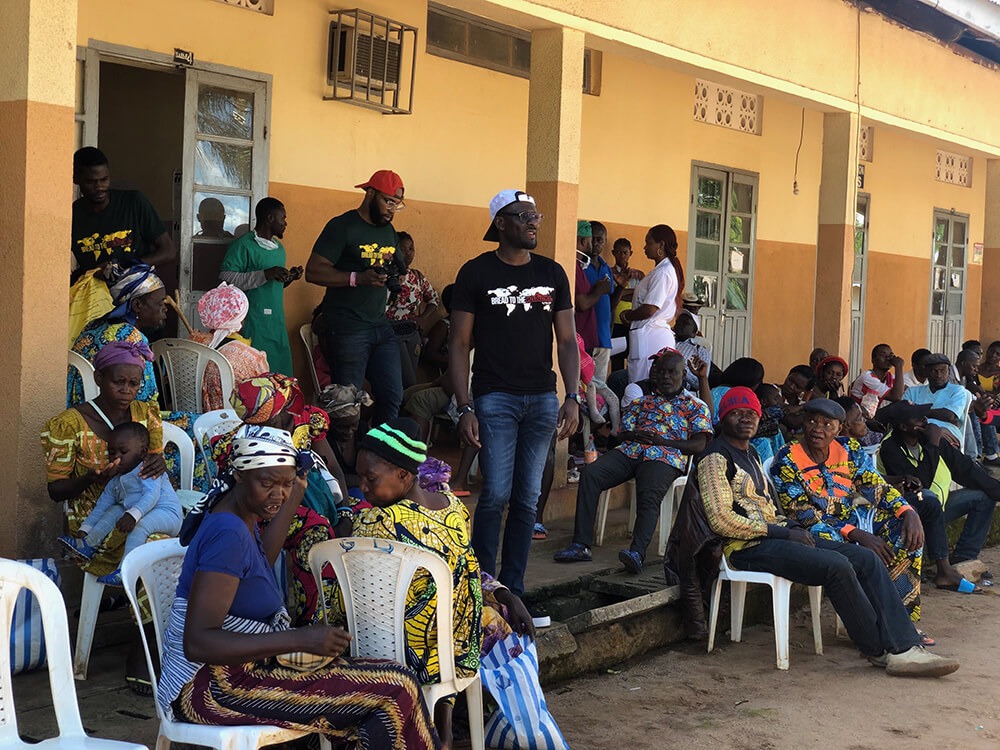 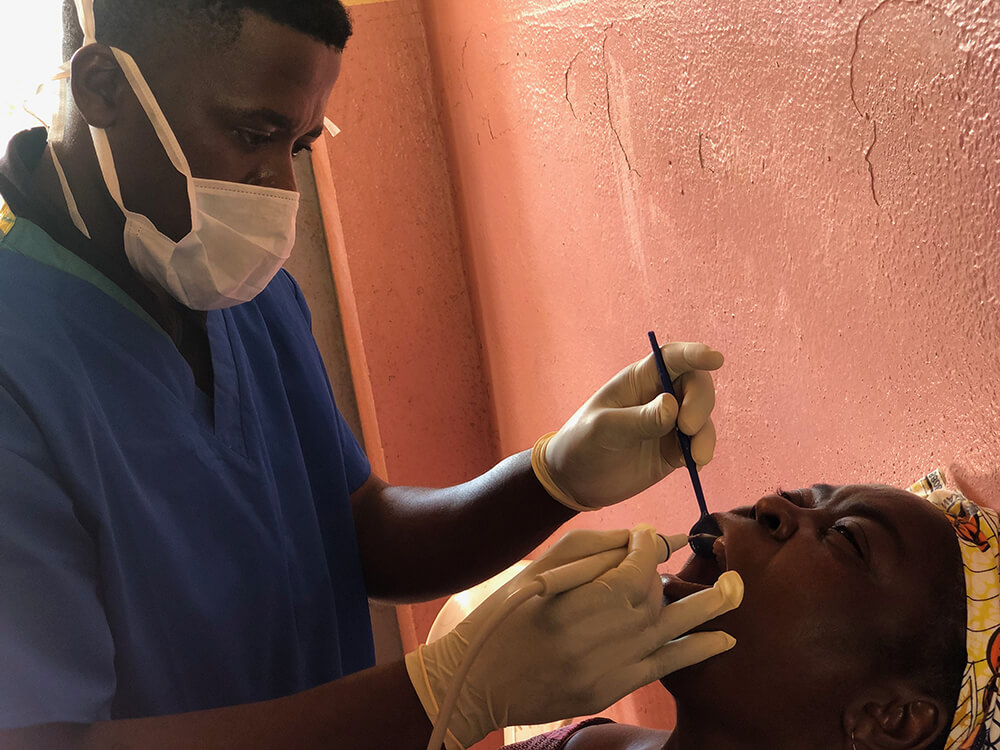 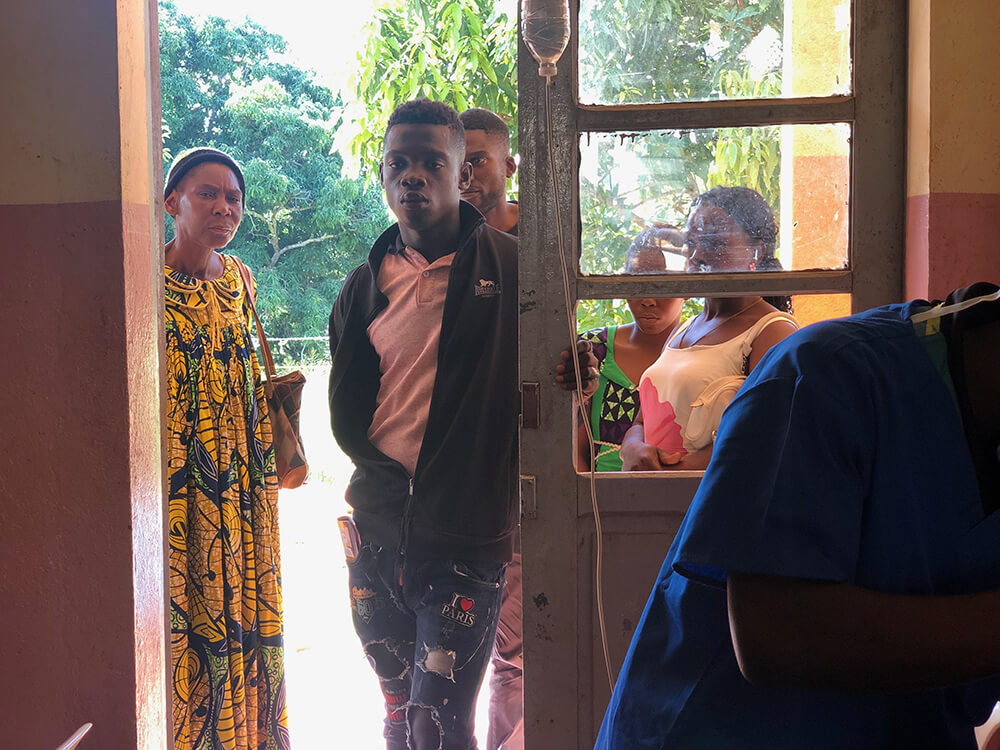 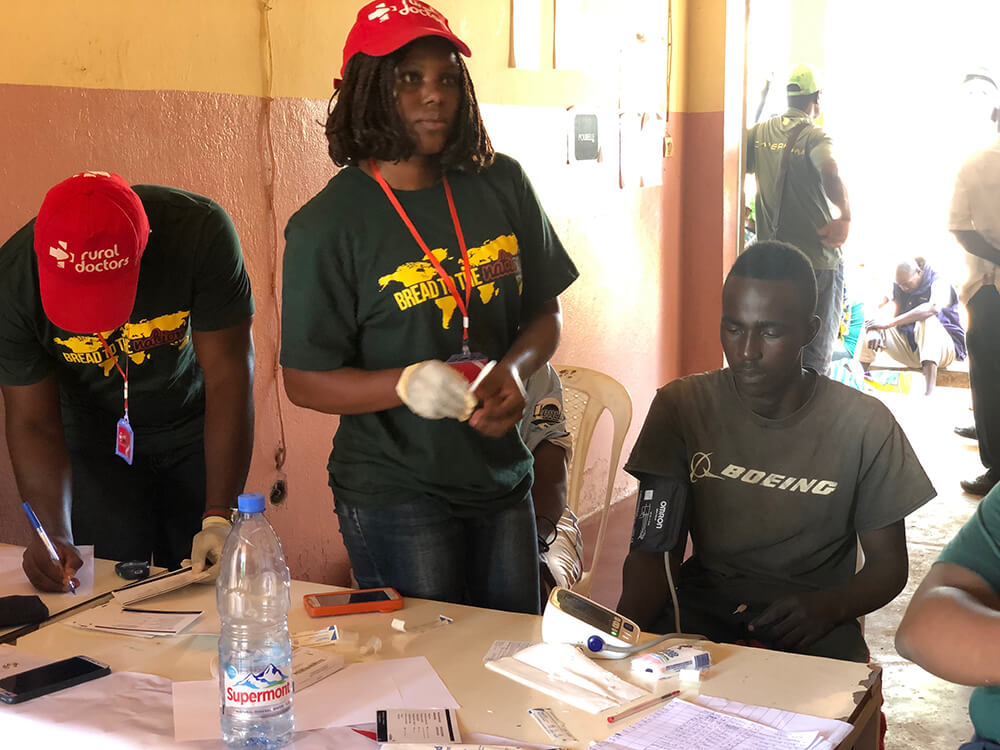 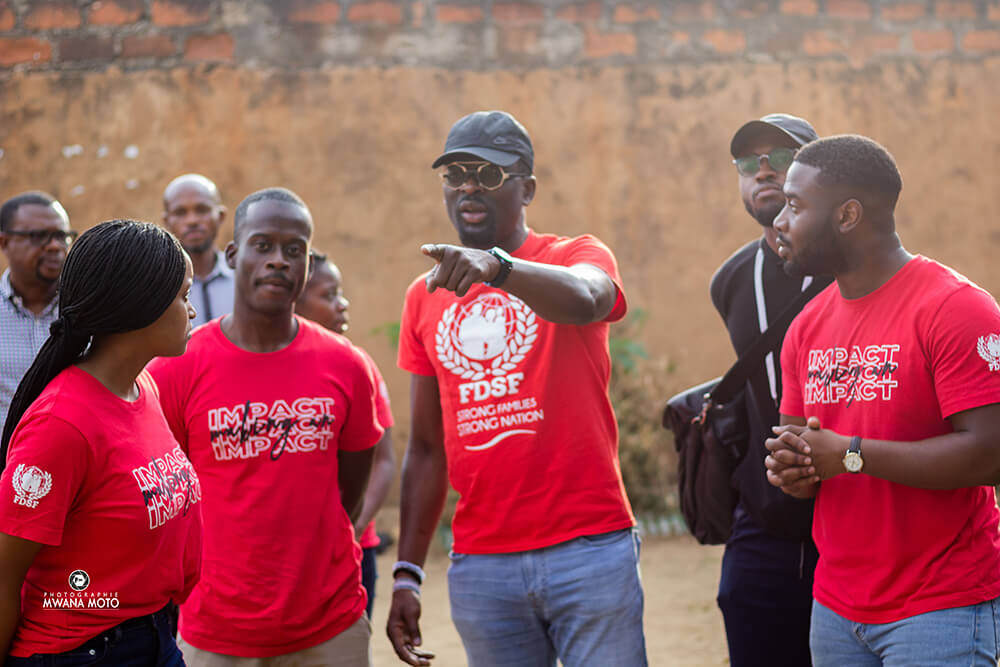 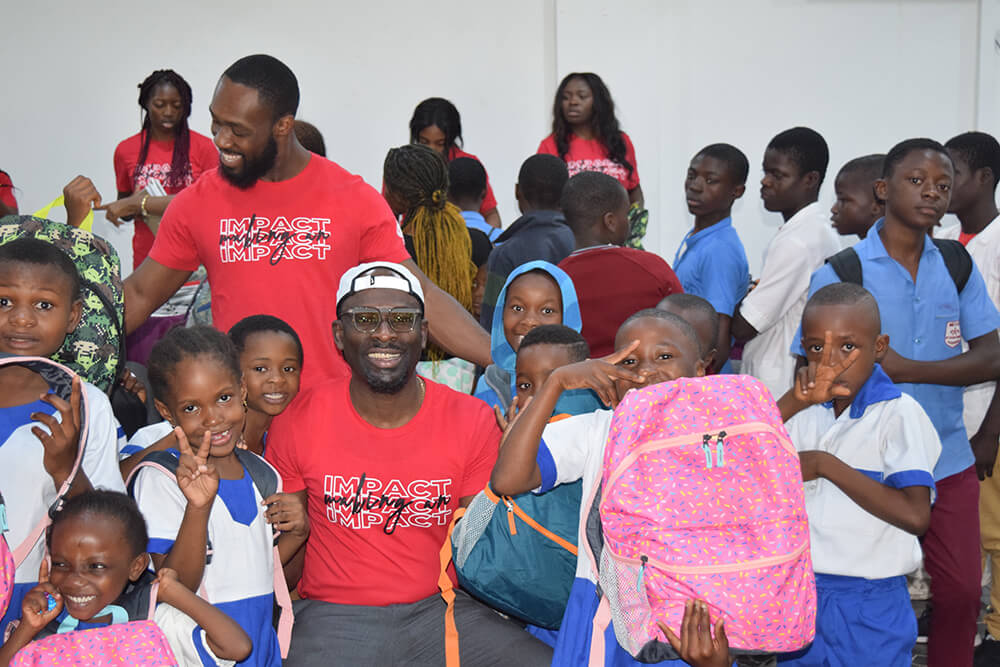 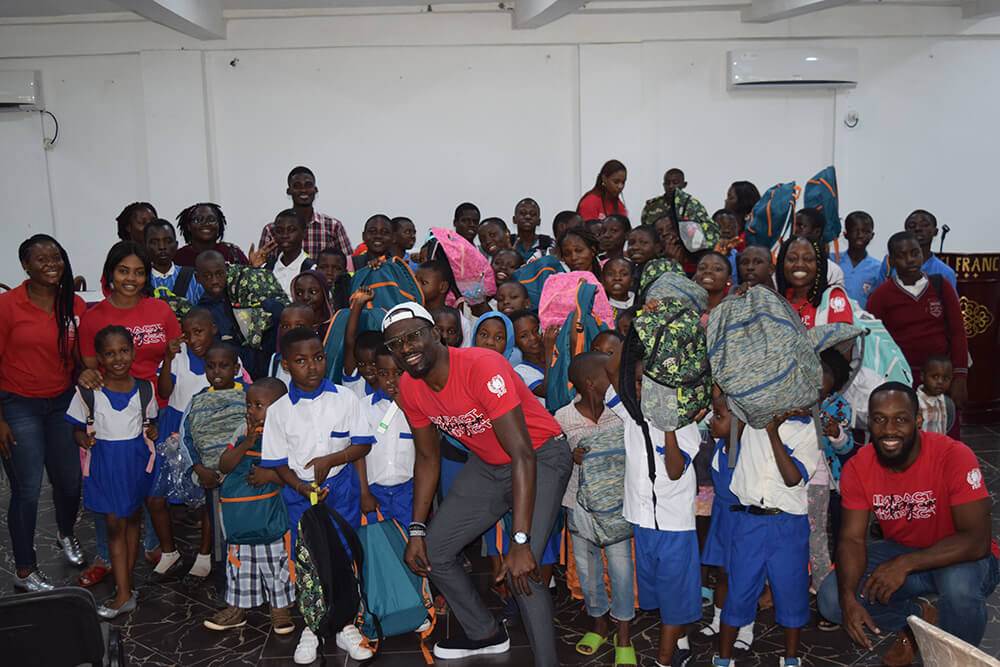 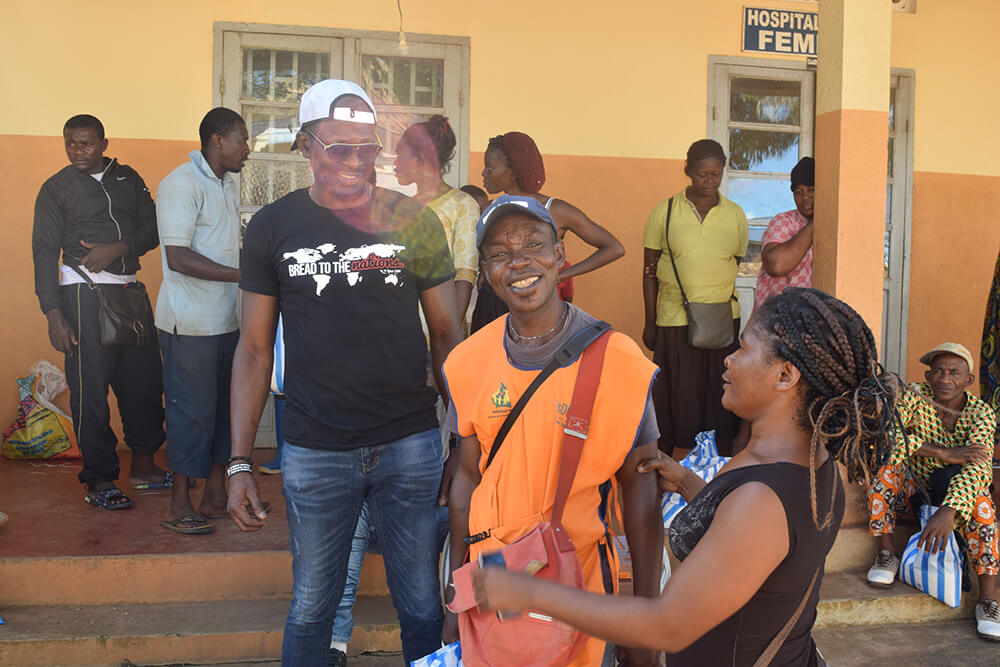