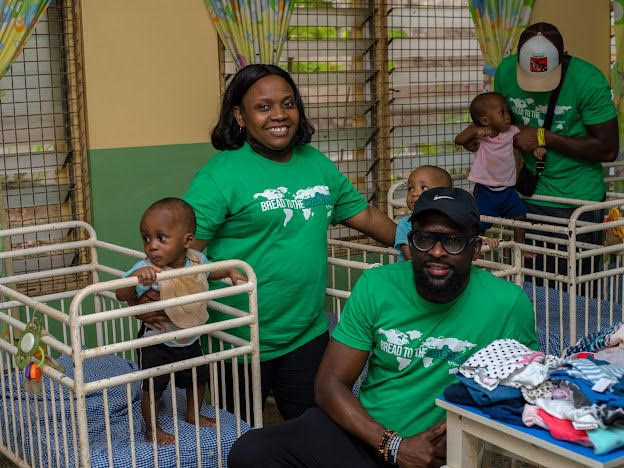 Sarah and I are so thankful for your consideration of partnering with God’s Remnant Assembly. This is an answer to the covenant relationship, we have been praying to God over the years and we are grateful to God for the same. Everywhere we go, we see, and sense the need for us to do more and more for those who are in need and we bless the name of God for your commitment and obedience to sowing the seed that the Lord has placed on your heart, we are able to reach many more people for Jesus Christ and to God alone be all the glory. We are most grateful for our relationship, as you have chosen to become an end time financial pipe through which God will release His resources to this ministry.

Thank you so much for your recent inquiry and interest in God’s Remnant Assembly Global programs and services. We are glad that you reached out to us. One of our Global team will contact you with additional details; however, you can watch us on our YouTube channel- GRA Overcomer’s World or follow us on our social media platform. We pray God’s favor and blessings upon you in Jesus’ name.

We look forward to you joining us for service!